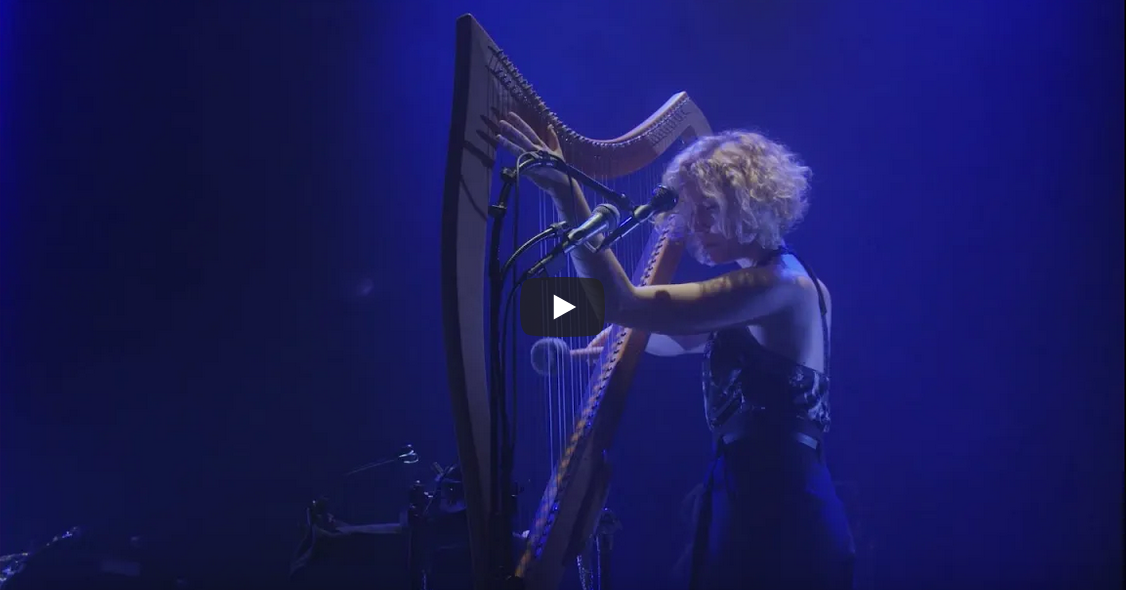 Laura Perrudin is a French harp player and singer who plays with loops during her solo performances. Both her harp and voice can go through different audio effects to build up up rich composed musical universes. Laura plays everything live on stage and never uses any pre-recorded audio.

On all her tours, Laura is accompanied by Jérémy Rouault, her live sound engineer, who is used to mixing her loops.

Laura has been using pre release versions of Repetito 3 since 2017 so she is as of 2022 the one musician who has used most Repetito 3. She has requested new features which are now available to all.

The two following Repetito 3 features – Varispeed and Plugin Parameter Control – were developed at her request. You can hear both in the above video of Laura’s concert at Jazz à la Villette 2020.

The first varispeed functionality which was developed is the Session Varispeed: this enables the modification of the playback speed and affects both pitch and duration of all the recorded loops at the same time. All loops can also be played backwards. This can be thought of as changing the playback speed on a multichannel tape recorder.

The second varispeed is the Loop Channel Varispeed, which affects only the loops which have been recorded on one loop channel. In order to keep the audio in rhythm with the other loops, only specific varispeed values are possible: x2, x4, /2, etc. The varispeed can also play back the loops forwards or backwards.

Another feature Laura requested is a very advanced feature: Plugin Parameter Control. When adding an audio plugin in Repetito, you might be frustrated by the fact that once you’ve set the plugin parameters, it’s difficult to change them while singing or playing your instrument. Plugin Parameter Control enables you to have some predefined variation of the parameters: LFO, random values, etc. 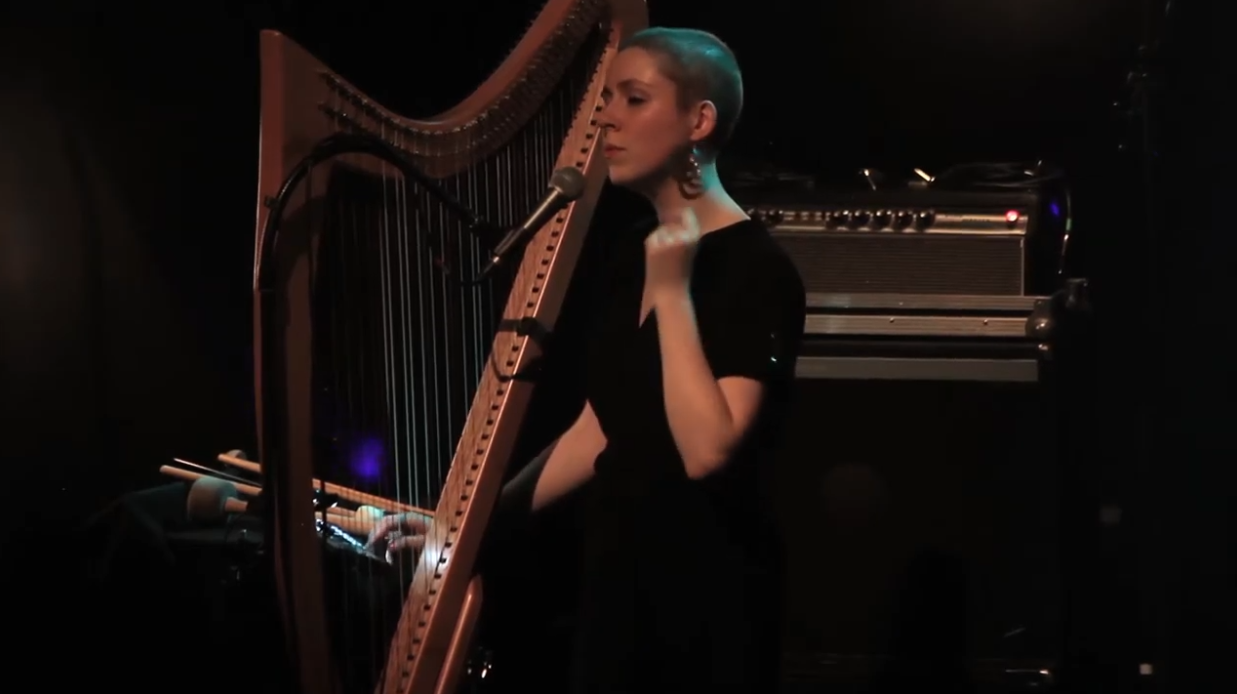