Repetito 3 was released on 1 April 2022. Here’s more info on what Repetito versions existed before that.

The first Repetito versions featured a multichannel looper software. This enabled loops to be mixed live as if they were different instruments.

Repetito 2, which was released in 2011, featured Session Saving and Loading, and insert plugins on mix buses.

The following video (in French) recalls this collaboration.

The following concert, which was originally released as a DVD, nicely shows what Nosfell and Pierre Le Bourgeois were playing at the time. 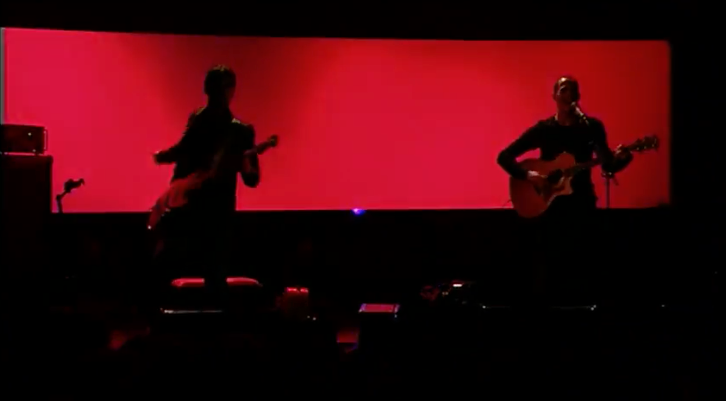 The second band to use Repetito live was Les Ogres de Barback.

Les Ogres were interested in using Repetito for some of their songs, and Live Sound Engineer Bitchum took part in the talks at the time.

The following video shows how Repetito was used by Les Ogres. 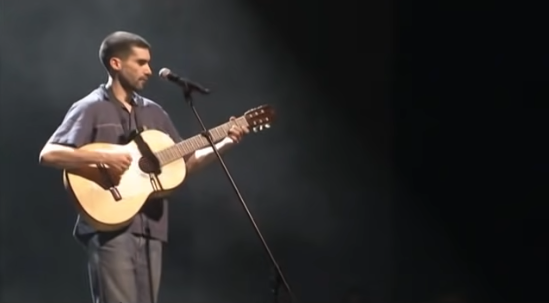 Instead of using MIDI Controllers to start and stop loops, they used a Pro Tools session which was also playing the video to send the MIDI commands.

They recorded the following video to explain how they did that.